When I first started regularly practicing yoga, I realized how much more it was than what physically happened on the mat. The connection I felt intrigued me SO much, and I wanted to dive face first into every book/article/blog post/YouTube video that I could possibly find. It was super overwhelming at first, so many topics, books, ancient texts… The internet had SO MUCH to offer!

So I thought I could write a list of some of my favorite books that I recommend for yogi’s! There are so many out there with so many different topics, but these are great for deepening your understanding about the vast and profound wisdom that comes from the practice.

Light on Yoga By BKS Iyengar

Known as the “bible of Asana’s” this book written by the great BKS Iyengar is a yogi must. This is a heavy read but definitely one that is great for reference if you are curious about a certain pose, breathing practice, or the general philosophy of the practice. Packed with illustrations, tutorials, and even sequences for specific ailments.

This is one of my favorite books that one of my yogi friends (thanks Kels!!) recommended to me back in my first teacher training. Deborah Adele takes the first two limbs of Patanjali’s Eight Limbed Path and writes an entire book about the ethical practices that sometimes can get overlooked. The Yama’s and Niyama’s are such an important part of the journey and the way she writes and explains them in a modern way is beautiful and reader-friendly.

The Yoga Sutra’s of Patanjali: A New Translation with Commentary By Chip Hartranft

How Yoga Works: Healing Yourself and Others with the Yoga Sutra By Michael Roach

The only fiction book on the list, this book came into my life during my second training and it is honestly one of my favorites. The writer tells an incredible story of a young woman traveling from Tibet to India, and with her she carries the “masters book”… Which we find out to be the Yoga Sutra’s of Patanjali. The writer takes the teachings of yoga as told by Patanjali and turns it into a comprehensible, enjoyable, and beautiful story.

The Bhagavad Gita: A Walkthrough for Westerners By Jack Hawley

The Gita is a story beyond words. Coming from the Hindu Epic Mahabharata, this tale is an ancient prize that has been gifted to people all over the world for thousands and thousands of years. In this book specifically, Jack Hawley takes the Sanskrit words of the Gita and translates it into an understandable story. Just like the Yoga Sutras, there are many translations and commentaries of the Bhagavad Gita so shop around for this one too!

Oh, this book. I love it. Ayurveda is often an overlooked part of this vast and incredible wisdom that comes from the Veda’s, which is where the yoga practice originated from. Ayurveda is truly yoga’s “sister science” and the author takes both practices and intertwines them beautifully. If you are looking for a much deeper look into philosophy and the teachings of the Veda’s, I VERY much recommend this one! A great reference too.

Autobiography of a Yogi By Paramahansa Yogananda

If you haven’t heard of Paramahansa Yogananda, I definitely recommend looking him up. This book is an internationally renowned autobiography, of a true yogi and guru’s life and existence. Yogananda was the second guru (Swami Vivekanana being the first) to bring his teachings over to the Western World. The science of Kriya Yoga were the foundation of his teachings, Kriya yoga essentially means union with the infinite through a certain action or right (kriya). He founded the Self-Realization Fellowship and has a center based in Encita’s, California. 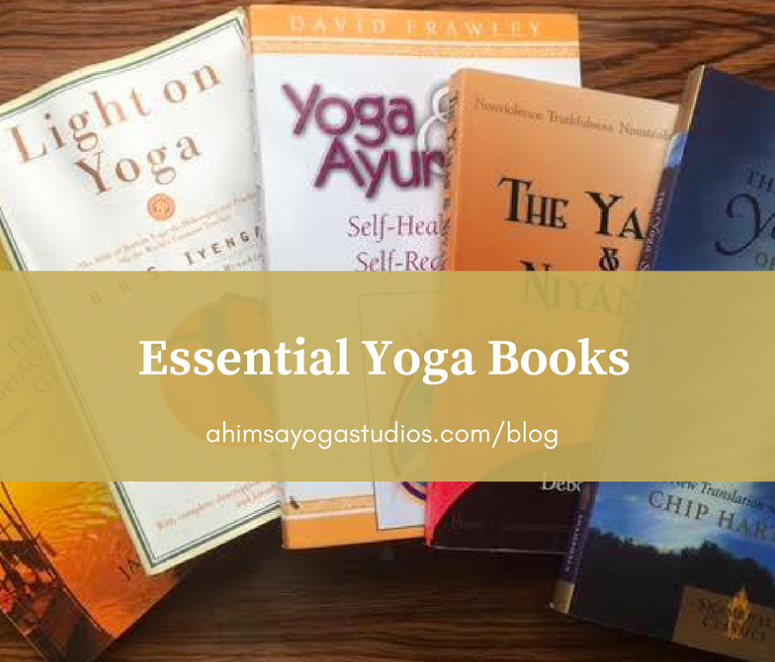 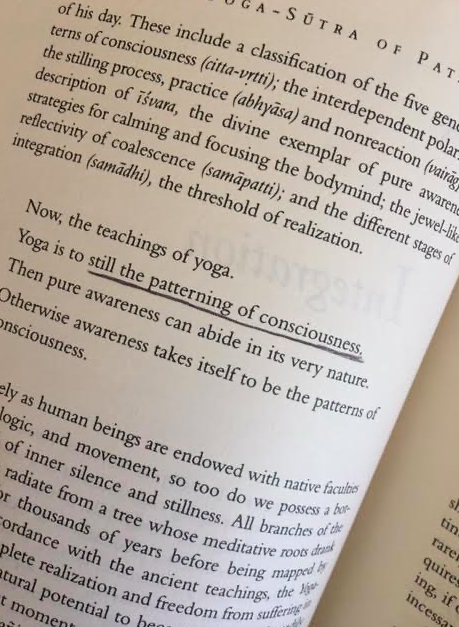 Exploring Yoga Language and its impact on student experience

4 Tadasana Cues to Elevate your Practice

Reconnecting with joy and love – Webinar with Chalotte Fruergaard

Exploring Yoga Language and its impact on ...

4 Tadasana Cues to Elevate your Practice

Reconnecting with joy and love – Webinar ...

2021-03-22 Comments Off on Richard Miller, Sexual Harassment, and the iRest Institute